Arista, the trail blazer of broadcast network switch suppliers in Australia for SMPTE 2110 broadcast networks, has been tasked with the responsibility of hosting an entire broadcast and control network for Tabcorp’s Sky Racing in its Sydney Frenchs Forest HQ and their new Disaster Recovery facility, as well as its new state of the art Brisbane facilities.

Long known for their extremely low latency, high bandwidth switch technology, Arista in close cooperation with Professional Audio & Television, remain unchallenged in the SMPTE 2110 broadcast environment in Australia. Having supplied some of the largest broadcasters and OB suppliers in the country, the local team of Arista and PAT engineers will assist Tabcorp’s core technology teams with the rollout of this new technology platform over the coming 12 months.

“Our business depends on fully redundant, ultra-low latency networks. We worked closely with the local Arista and PAT engineers to design and specify the new technology and ran knowledge days with both Arista & PAT on prior learnings and challenges to be aware of. It is imperative that we have the support, expertise and know-how of broadcast IP specialists,” Dennis Dovale said. “Arista and PAT have previously been involved with cutting-edge solutions across our business and as a leader in this dynamically changing broadcast industry worldwide, the decision to go with Arista and PAT made perfect sense.”

Arista’s Vice President of Business Development, Ed Chapman said, “We are honoured to have been chosen as the preferred IP network provider for Tabcorp’s new SMPTE2110 broadcast and control network.” Managing Director of Professional Audio & Television – Patrick Salloch added, “I believe that Sky Racing’s decision to go with Arista for their new broadcast and control networks, confirms Arista as an industry standard when it comes to broadcast IP SMPTE2110 networks in Australia. I am looking forward to working closely with Sky Racing and Arista on this cutting-edge project over the coming months.”

The Sky Racing SMPTE2110 broadcast and control network will be rolled out over the next 12 months as we migrate from a traditional copper facility to the exciting world of IP. 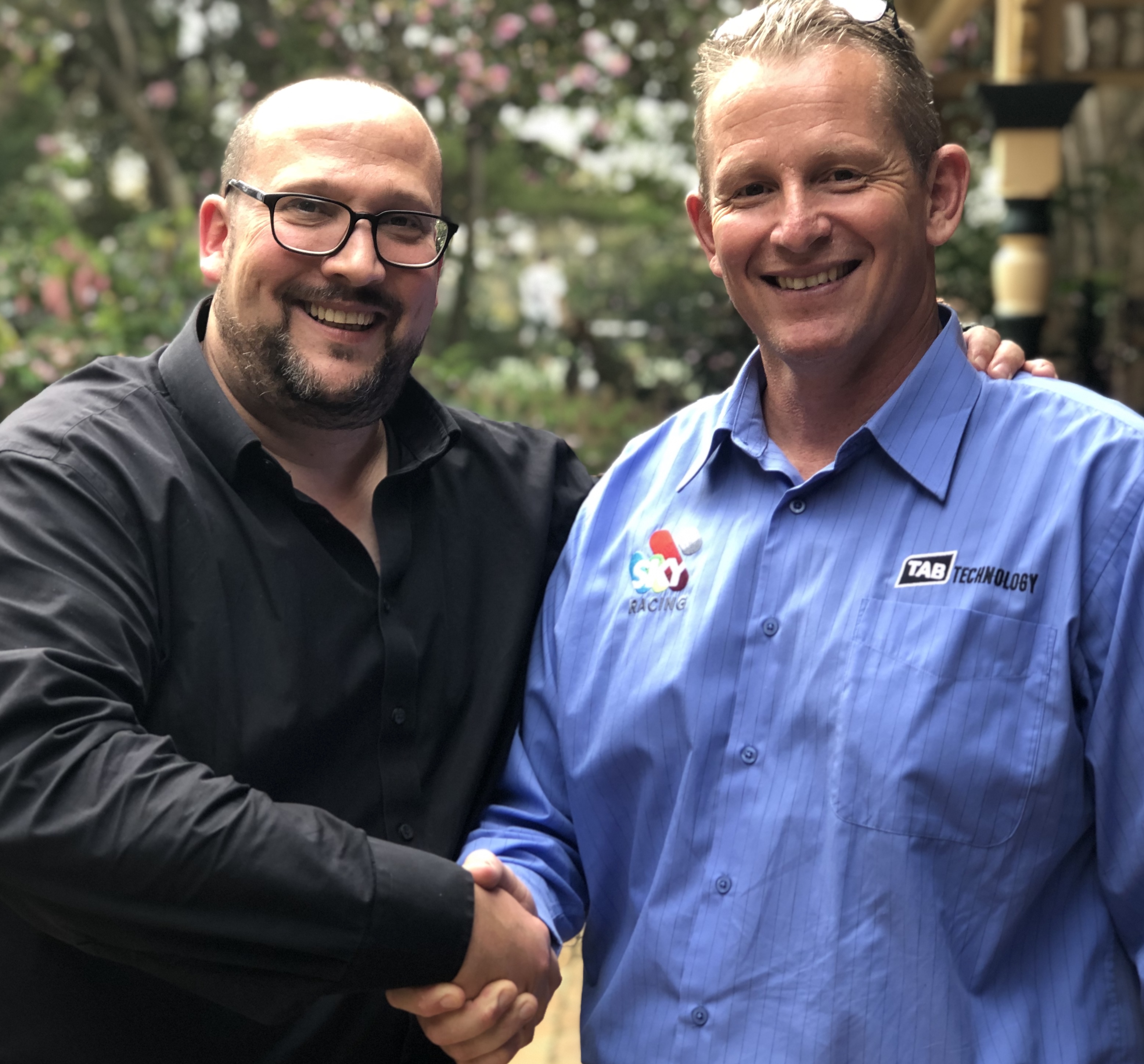