Each year, prior to International Broadcasting Convention in Amsterdam, LAWO holds its annual Executive Partner Meeting to update LAWO distributors, partners and colleagues with the latest projects, products and developments. This year’s event took place at the Tabaco Theater in the heart of the city center. LAWO partners from all over the globe were greeted in a relaxed and friendly atmosphere, and partners who only have the chance to see each other at major tradeshows, were happily exchanging stories prior to the event kicking off. PAT’s Managing Director Patrick Salloch represented our region for Australia and New Zealand.

The theme of this year’s meeting was ‘Broadcast 3.0’. Following the conversion from black and white to colour; the transition from analogue to digital and now the switch from base band to IP, LAWO and their partners had reason to celebrate ‘Broadcast 3.0’ as they are leading the charge into the new frontier with various high-profile projects and products that will redefine the way our industry works.

International Sales Director – Jamie Dunn greeted the ‘troops’ and set the tone for the evening before handing over to various product specialists and regional sales executives, who provided an in depth look into products, changing workflows and of course the projects. Asia Pacific Sales Director Philipp Hey took the stage and briefed the international audience on the NEP Fox Sports Hub Project and explained what LAWO IP technology has been supplied, the overall system design and explained the envisaged workflows and the overall vision. LAWO’s CEO – Philipp Lawo closed the official presentation underlining the significance of the changes our industry is currently undergoing, and what role LAWO is taking in driving Broadcast 3.0 forward. He thanked the partners for attending, before dinner and drinks lead into the award presentation of the night.

Last year Professional Audio & Television were honoured with the ‘LAWO Partner of the Year 2015’ Award. This was due to significant growth in the region and the large diversity of projects PAT was delivering in 2015. This year we again won the prestigious ‘LAWO Partner of the Year 2016’ Award due to continued growth, the amount of IP projects across both television and radio segments, and our commitment to the LAWO brand. CEO Philipp Lawo congratulated “Professional Audio & Television have once again shown what it takes to win some of the most prestigious and cutting-edge projects. Together we are embracing the conversion into the IP domain and, by providing customers with highly skilled technical expertise, the PAT team have once again shown commitment, dedication and the results that come from that. I congratulate the PAT team on their efforts in 2016 and look forward to seeing if they can make it three in row.”

Managing Director of Professional Audio & Television – Patrick Salloch was thankful and humbled “I am very privileged to have such an amazing team of people around me at PAT, without whom this achievement would not have been possible. Such an achievement would not be possible without the trust of our customers in our abilities and technologies we supply.” All eyes are now on the PAT team to see if they can make it three in a row and secure the Partner of the Year Award for 2017. 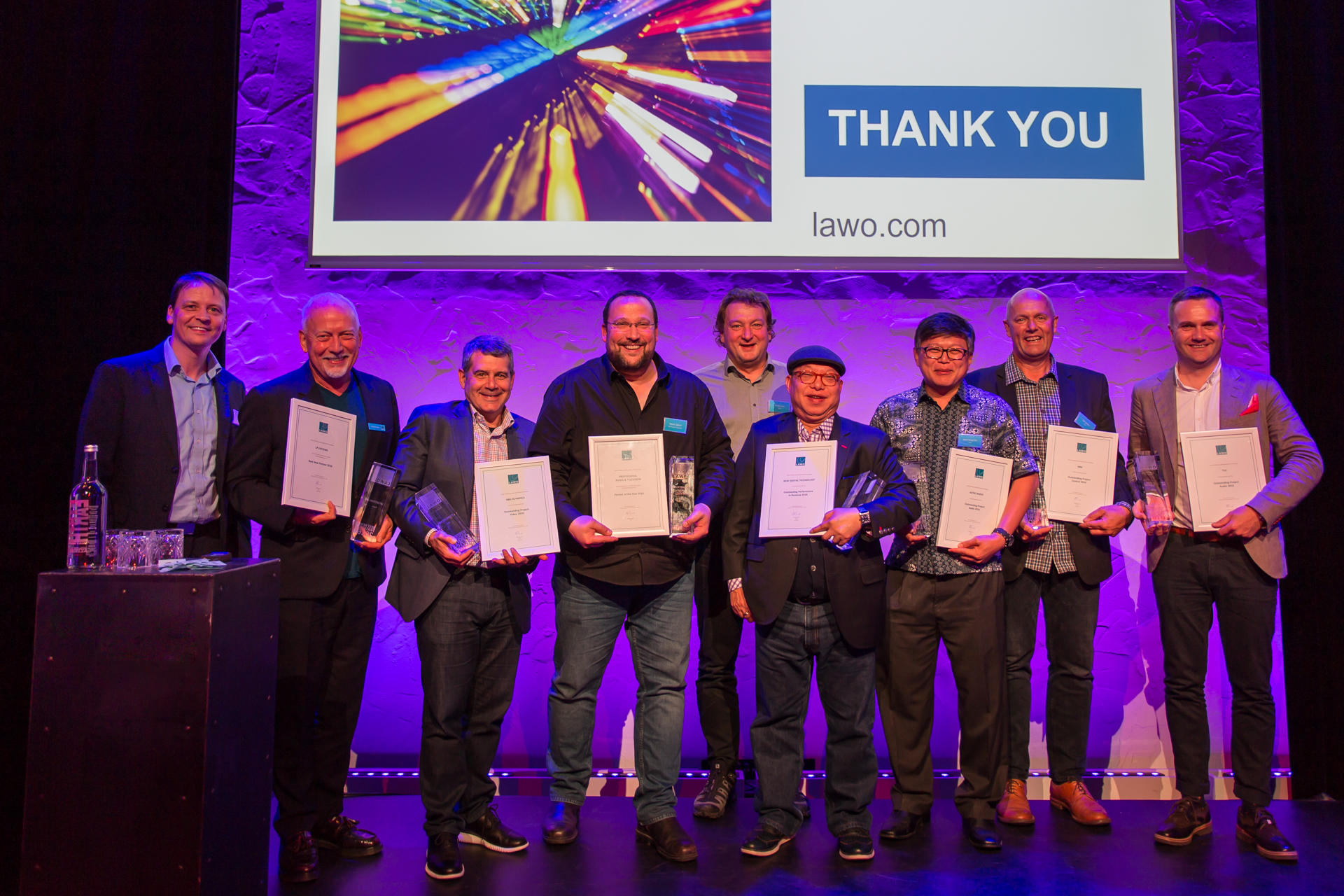 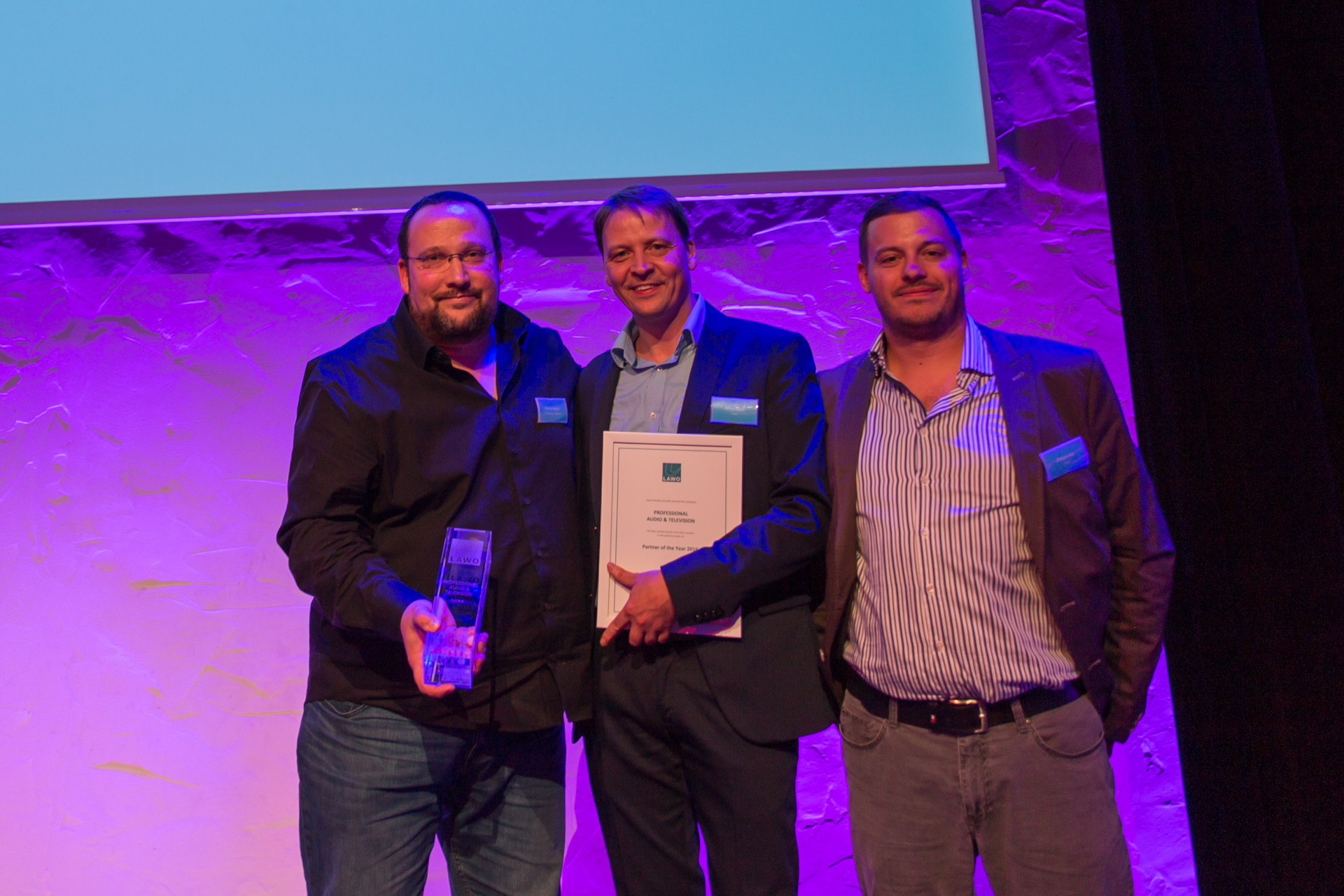 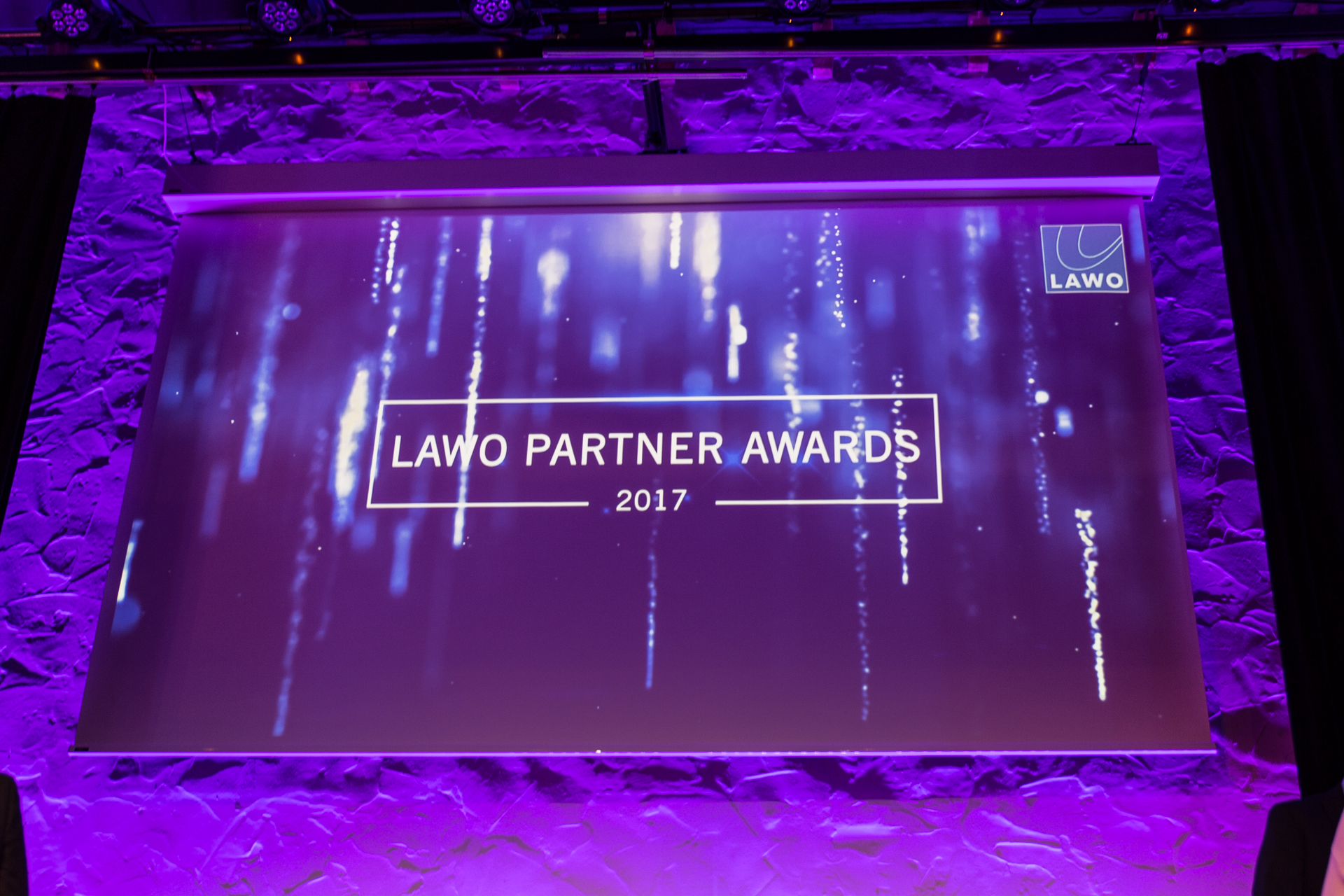