Auckland, New Zealand, January 2021 – MediaWorks Radio announced recently that all of their radio formats have now been switched over to the new high tech, purpose build MediaWorks facility in Hargreaves Street, Auckland.

The new multiformat facility in Central Auckland, is housing 9 of MediaWorks main radio brands with the addition of the digital channels and some spare studios. First off the bat was George FM, closely followed by The Breeze, More FM, The Sound, Magic Music, Mai FM, The Edge, The Rock and last but not least the talk station MagicTalk.

Throughout the entire facility MediaWorks chose to deploy LAWO ruby radio consoles, ruby DSP and I/O engines as well as LAWO VisTools User Interfaces and LAWO Virtual Studio Manager (VSM) as the third-party control system. In 2019 MediaWorks awarded the contract to Professional Audio & Television to supply, configure and commission the system as well as train the core MediaWorks Engineering Team to become 100% self-sufficient with the cutting-edge SMPTE2110-30 technology.

While the majority of the LAWO system was configured in Sydney, MediaWorks engineers travelled consistently between Auckland and Sydney to not only familiarise themselves with the brand new SMPTE2110-30 technology, but to also take an active role in the configuration process of the overall LAWO system. A move that proved to be crucial from March 2020, when both parties were faced with bringing the project to a close, although PAT and LAWO engineers had no way to be physically present in New Zealand due to the COVID-19 travel restrictions. Both MediaWorks and PAT engineers, finished all configurations of the system and tested more than 1000 functions on the system remotely, with the remote support of the LAWO radio team.

Group Chief Information and Product Officer at MediaWorks – Ilyas Bardak remarked “I am so proud of our Radio Engineering, Radio Transmission Group IT and property teams…We have been ably supported by our key Radio technology vendors LAWO, PAT… and Lumens. It’s been a monumental effort with many challenges including the COVID hurdle thrown in at the home stretch.”

MediaWorks Solution Architect – Mike Heard seemed tired but happy when he wrote on LinkedIn “We couldn’t be happier with the way it all came together, smiles all around and so good to be reunited with our MediaWorks NZ family after busting our ass, breathing some life into this place. A huge technical success by our small team of dedicated tech legends (cool nerds). Our brief was to deliver a world class radio build and after seeing our talent using the space…, I have no doubt we have done just that and exceeded all expectation (including our own). A massive thanks to our partners Professional Audio & Television Pty Ltd & Lawo for all the skill and support you have shown us.”

Professional Audio & Television’s Managing Director – Patrick Salloch celebrated the announcement “It is a beautiful thing when the vision of a customer, the technology and the engineering teams come together like this and create something special as they did in Hargreaves Street, which is setting new standards for radio in New Zealand and is certainly one of the most advanced radio facilities in the world. A massive congratulations goes to the MediaWorks, LAWO and PAT engineers who have gone beyond the call of duty on this project to create such a magnificent facility many others will look to as the new standard in radio. We are delighted and thankful to have played a part in this ground-breaking project!”

Although the excitement is high at the moment, everyone involved in the project has been able to enjoy some downtime during the festive season after having delivered such a massive project in 2020 in addition to splitting the MediaWorks Radio business from the previously sold TV business. And while the Hargreaves Street project is now finished, 2021 will see further technology upgrades rolled out across New Zealand regional sites. 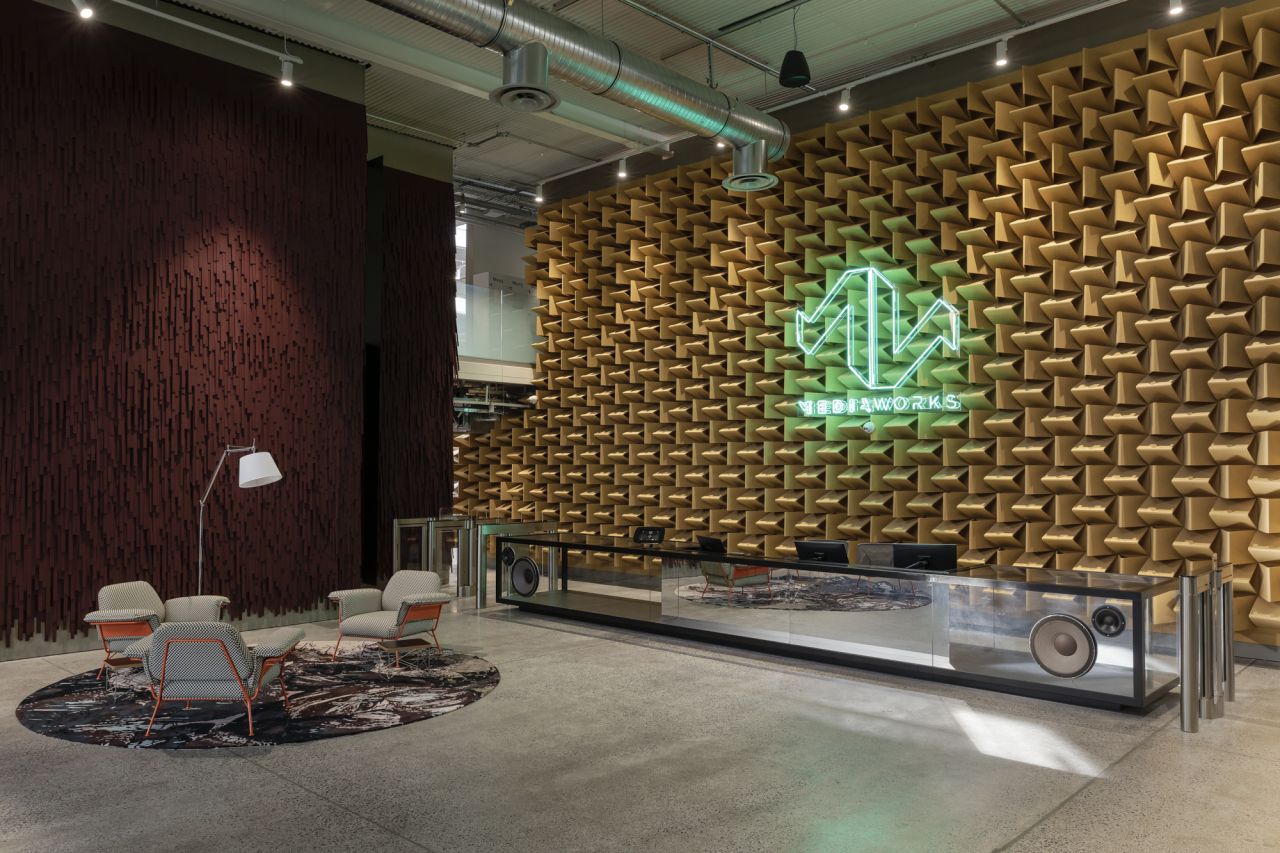 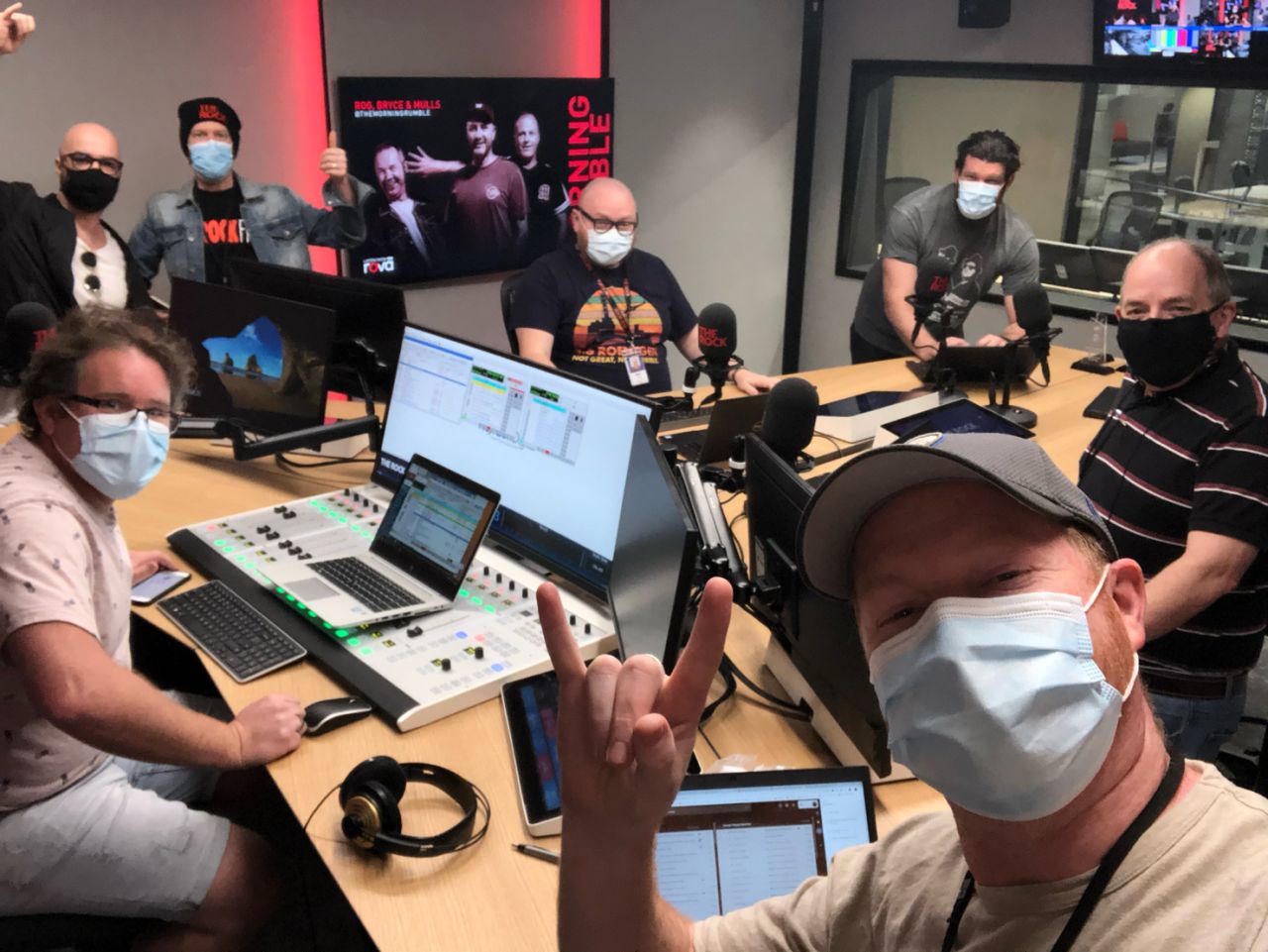 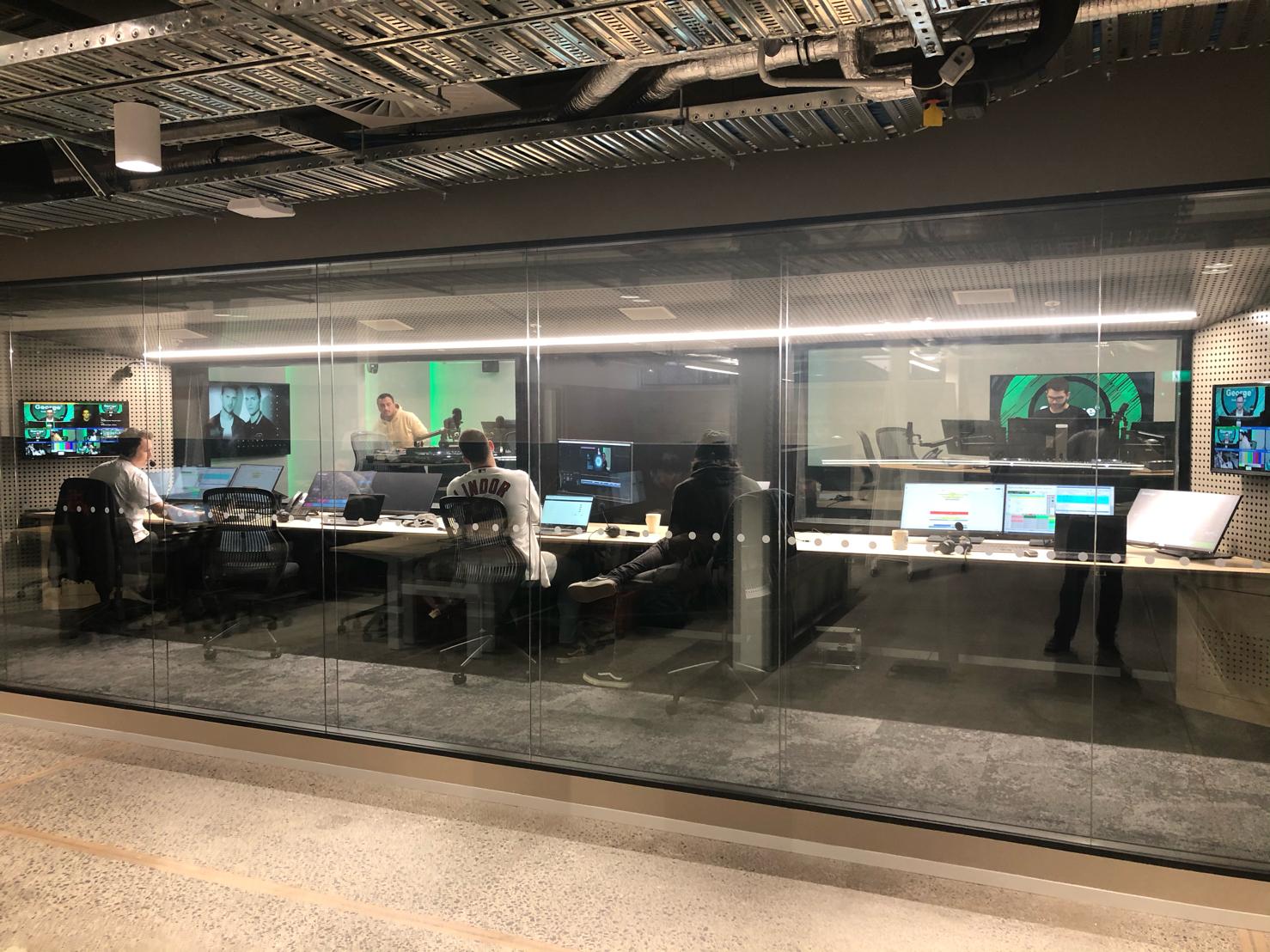 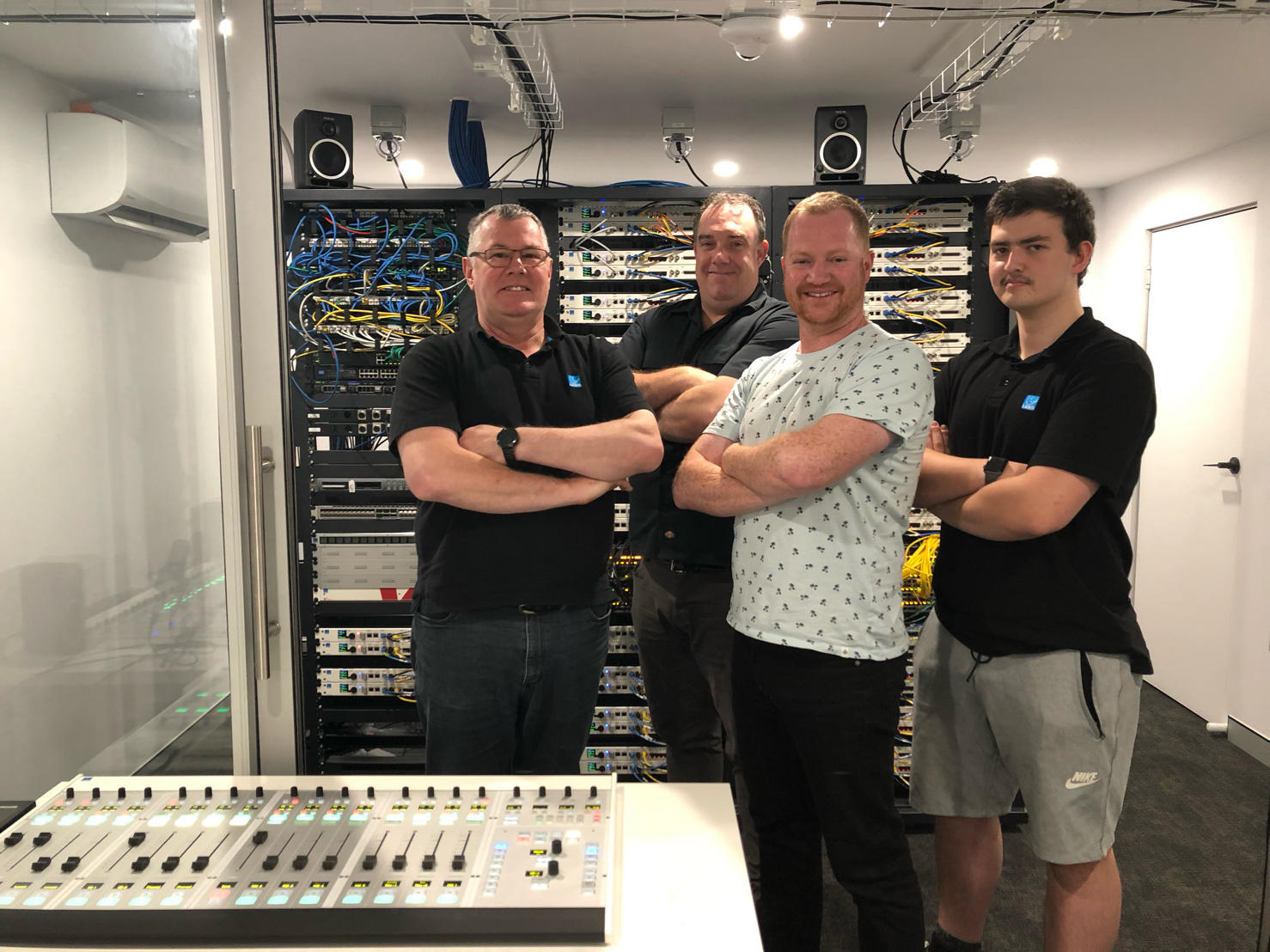