All products are developed in Germany and manufactured according to highest quality standards at the company’s headquarters in the Rhine valley town of Rastatt, Germany.

Over the years PAT and LAWO have delivered a magnitude of solutions and projects within Australia and New Zealand to the Australian Broadcasting Corporation (ABC), Special Broadcast Services (SBS), NEP Australia, VideoCraft, the NINE Network, NOVA Entertainment, Macquarie Media, the Australian Parliament, Macquarie University, the New Zealand Racing Board, MediaWorks (NZ) and many more.

Our engineers are LAWO factory trained and are known for being able to deliver some of the most cutting edge broadcast projects in Australia and New Zealand.  If you are looking for the most future proofed, flexible and powerful broadcast technology LAWO is certainly the trailblazer in our industry for networking, control, audio and video. Speak to our sales department today to find out how LAWO can improve your business! 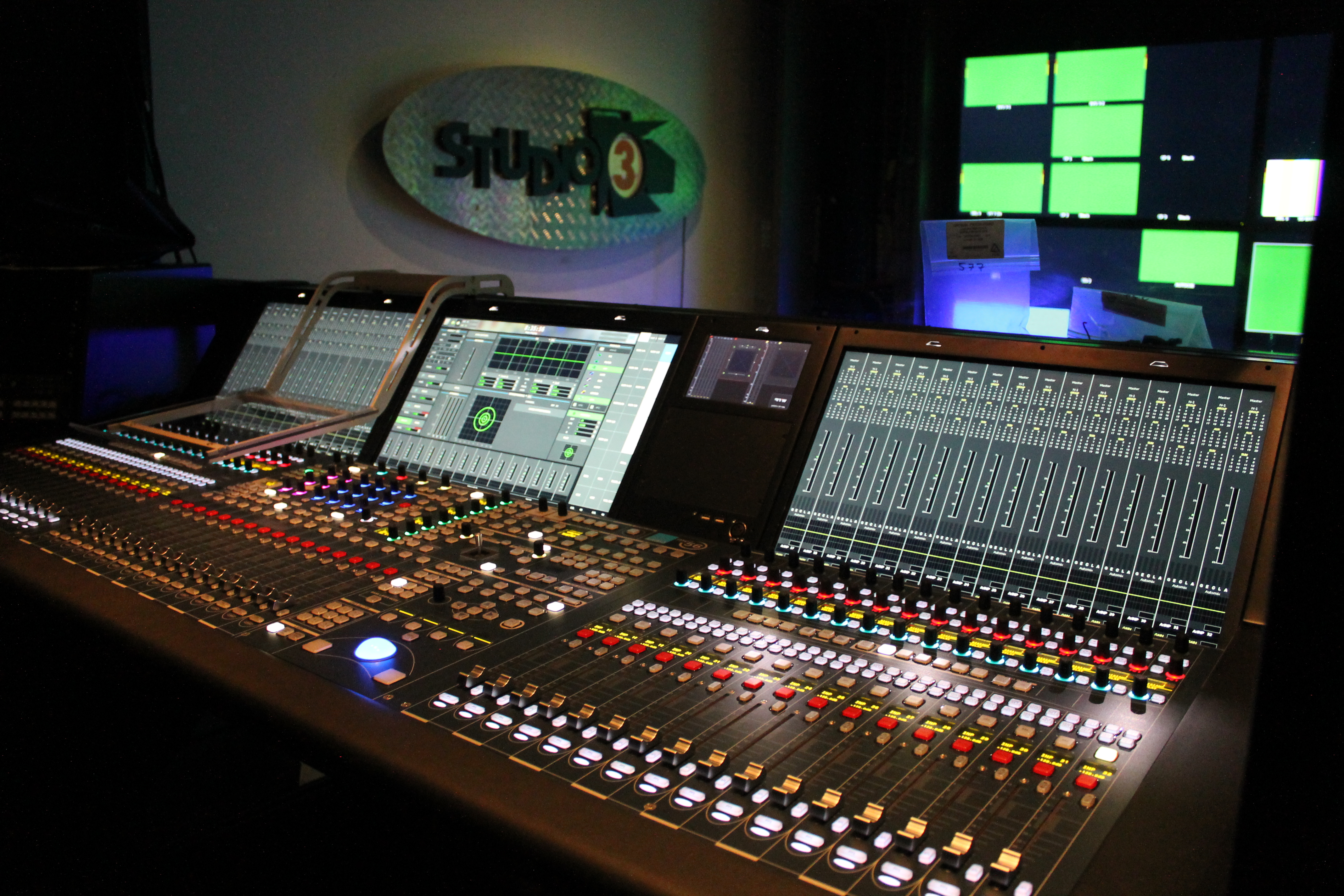 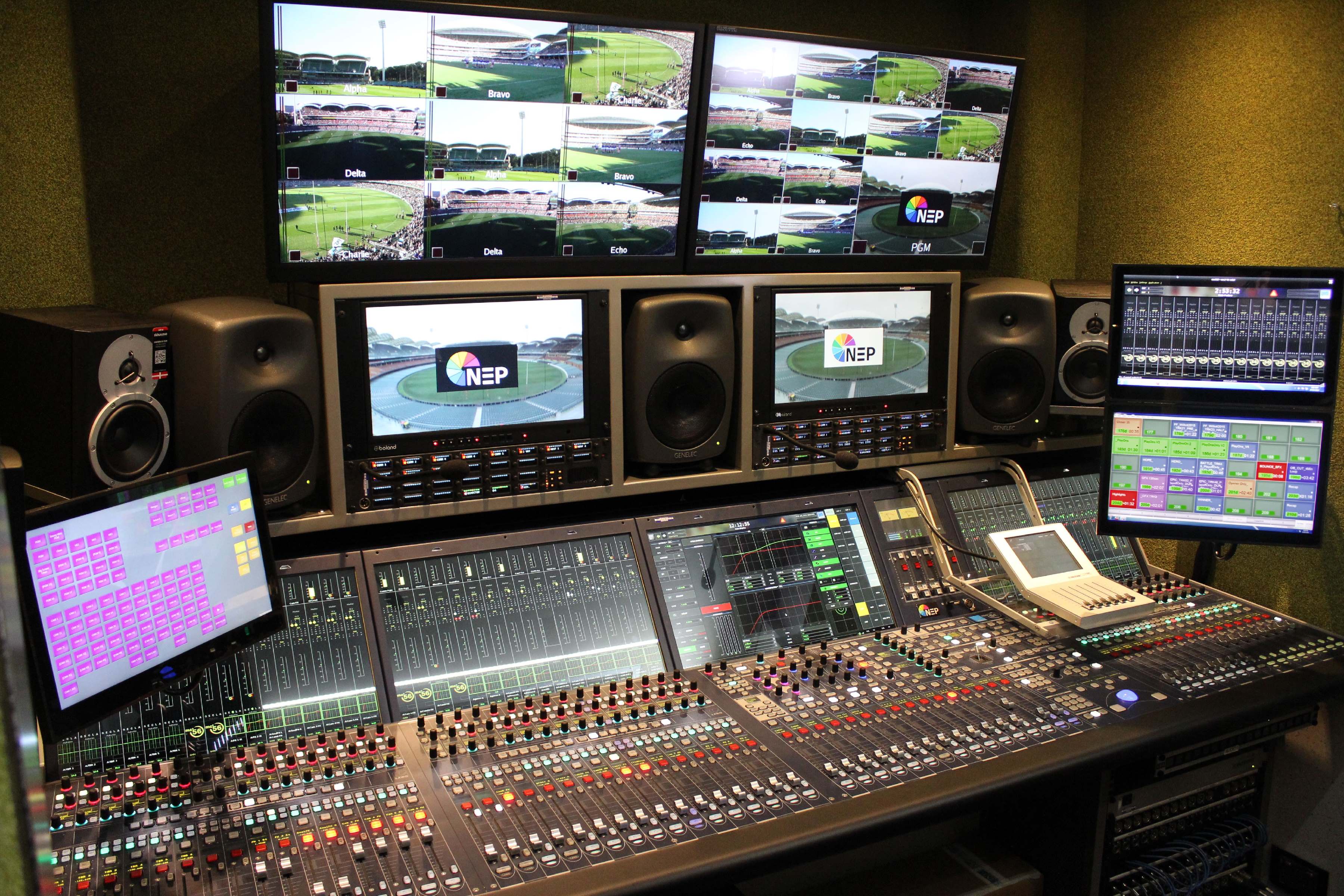 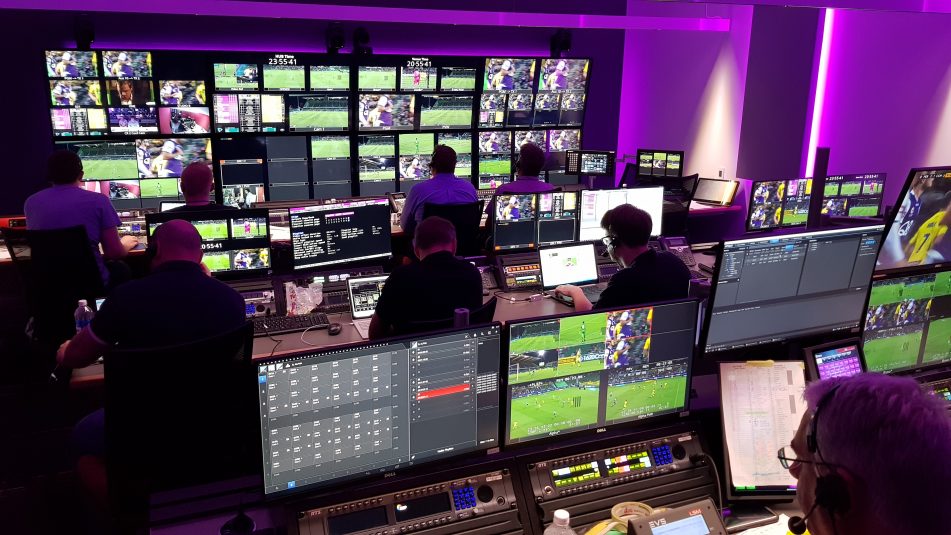