< BACK
Auckland – Professional Audio & Television announced today that they have been awarded the contract as preferred supplier for the national roll out of LAWO equipment for MediaWorks Radio Network throughout New Zealand.

After an extensive tendering process, which involved most of the major radio broadcast manufacturers in the world, MediaWorks decided on LAWO technology for their national technology refresh throughout New Zealand. MediaWorks Solutions Architect – Mike Heard explained their decision “The MediaWorks technology strategy is to be world class.

In order to be world class, MediaWorks needed to partner with a technology vendor that shared our vision and passion. We concluded that LAWO’s radio products were one of the most powerful, flexible and expandable technologies available and seemed like the perfect fit for our company and future plans.

We are planning a total technology refresh of both regional and metro markets with the flexibility to make radio for any format, anywhere. With implementation services and support provided by PAT, our first site with seven brands in New Plymouth, Taranaki went to air smoothly for the first time with LAWO technology on the 26th of September between 5pm and 1am. MediaWorks Radio (formally Radioworks) was born in Taranaki with Energy FM, so it was fitting that this site was New Zealand’s first LAWO radio studios”.

Taranaki is the first station which received the new LAWO technology refresh, consisting of two studios equipped with custom configured crystal consoles and a main MCR NOVA17 core router. The open AoIP standard Ravenna (AES67) is being used as the main audio transport protocol, with AES10 MADI configured as a redundancy audio path. LAWO’s VisTool visualisation and control software provides metering, visual feedback, alarms, and of course a highly customised engineering interface, which can be accessed and controlled remotely from anywhere in the country. MediaWorks’ New Plymouth station is also one of the first sites in the world to run the LAWO virtual patchbay on a fully virtualised server environment.

General Manager of Professional Audio and Television – Keith Prestidge enthused “LAWO and PAT have worked very closely together with MediaWorks from the conceptual stage through to commissioning to ensure the overall vision, timelines and technology requirements were met and in line with the overall national network design. We are looking forward to supporting MediaWorks during the roll out of this project and are proud to have been chosen as the solutions provider for one of the largest and most successful radio networks in New Zealand.”

Next on the agenda is the technology refresh of Southland and various network studios in Auckland. The overall project rollout is currently envisaged to be finished between 2 to 3 years from now. 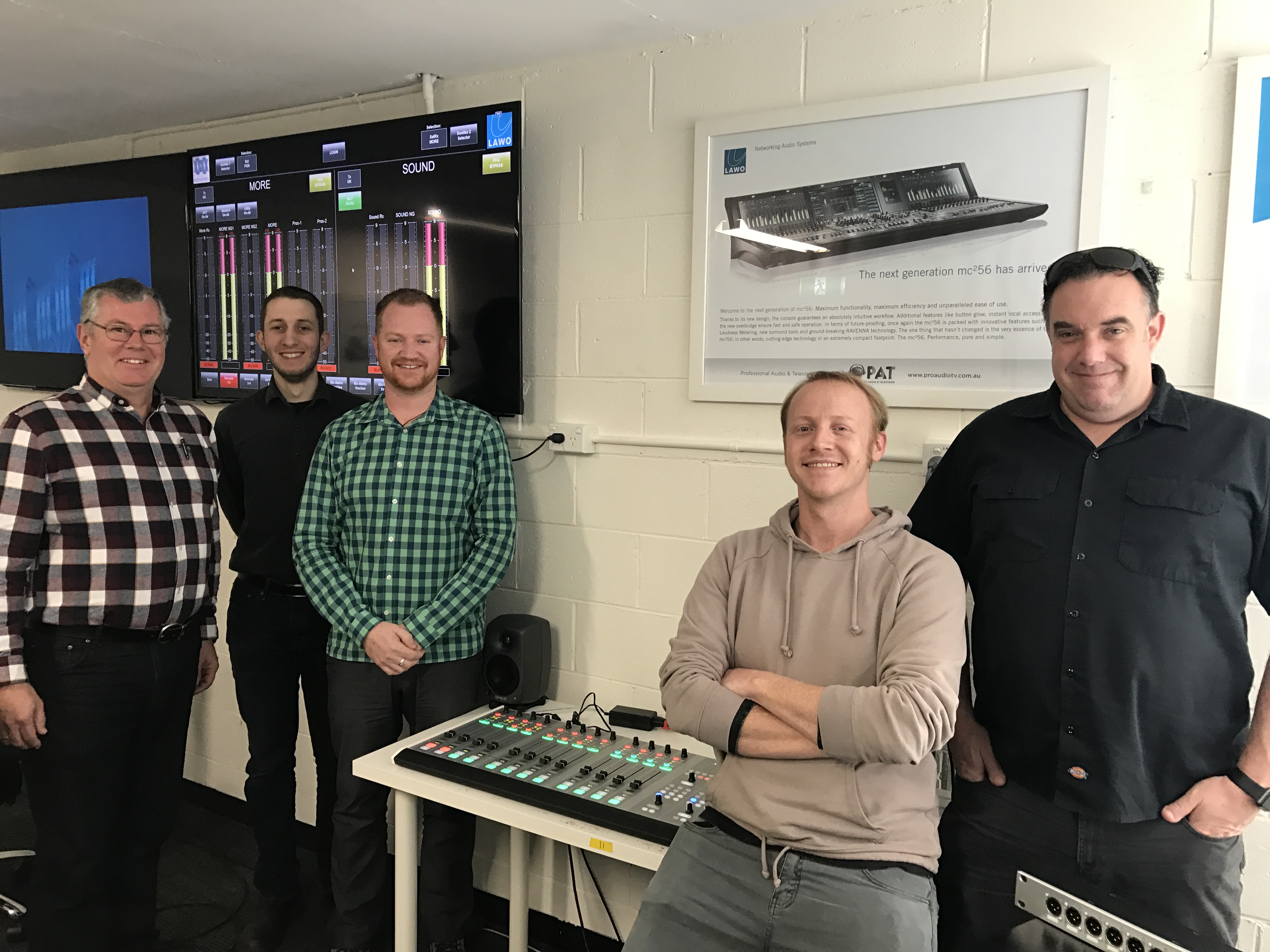 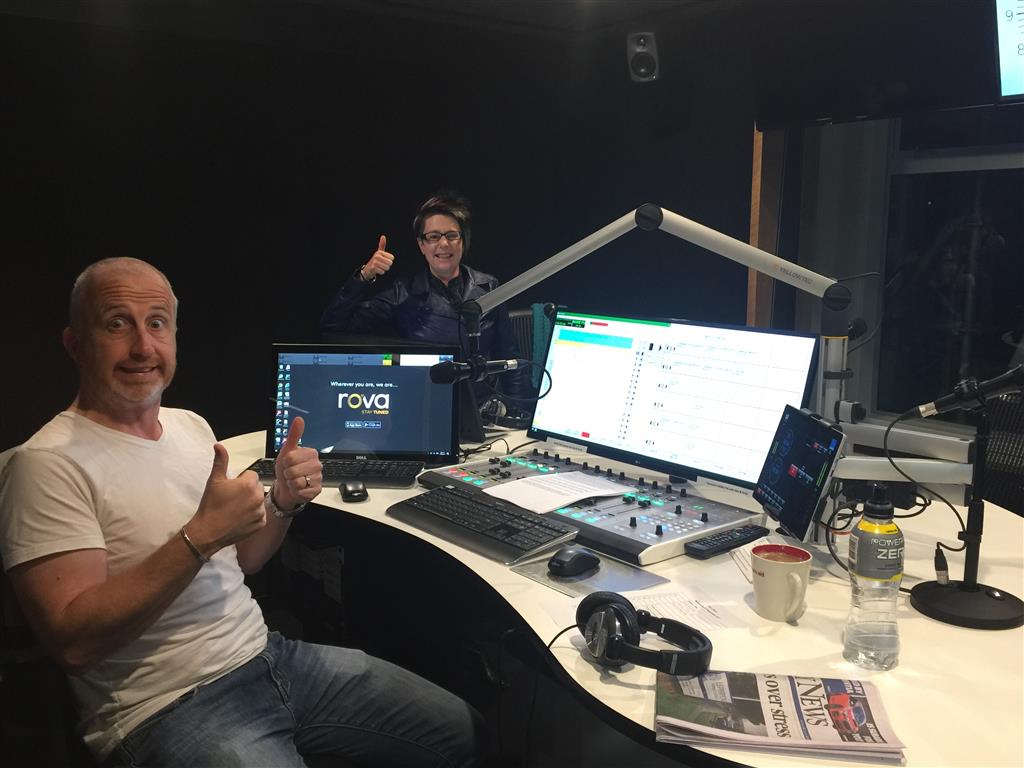 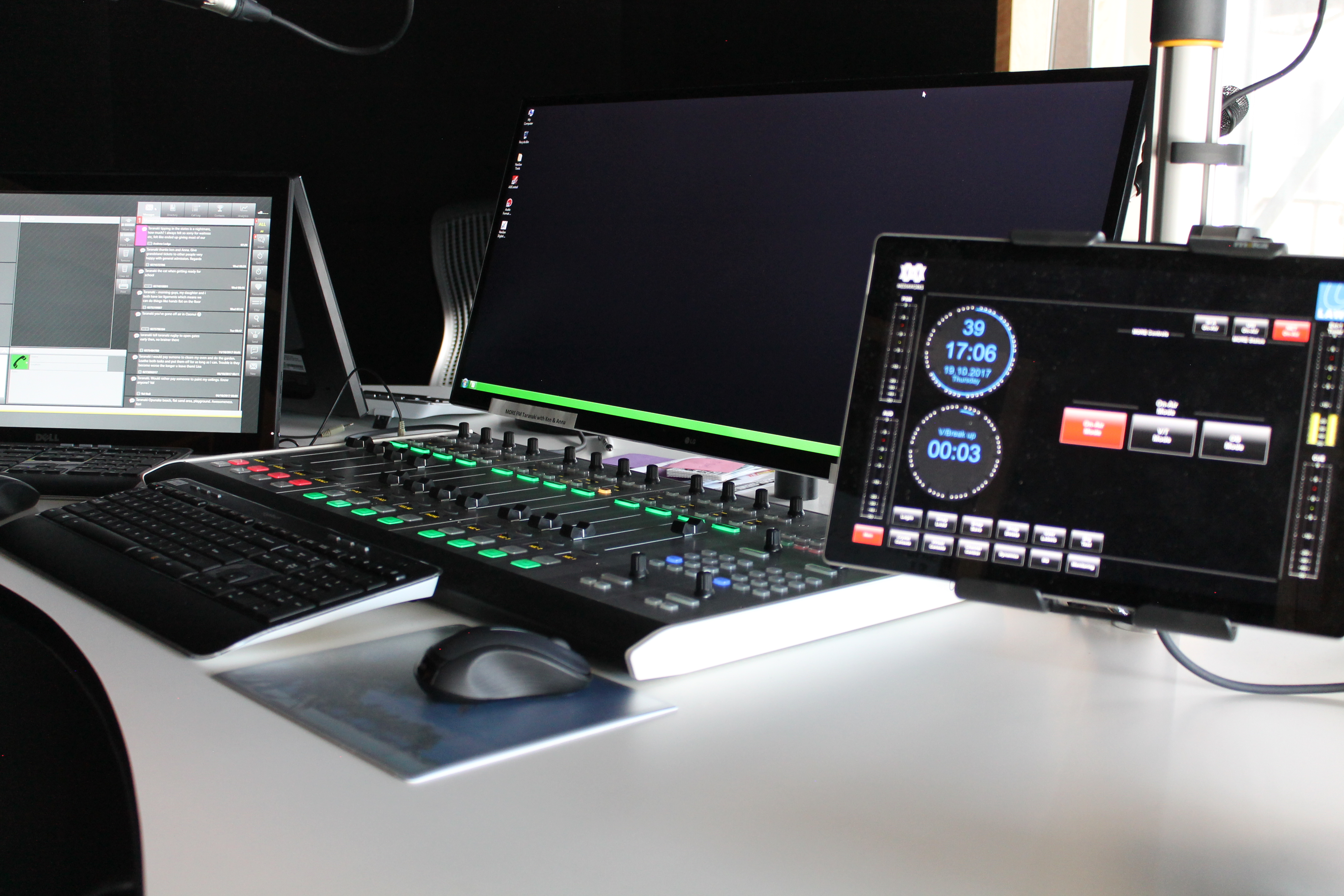 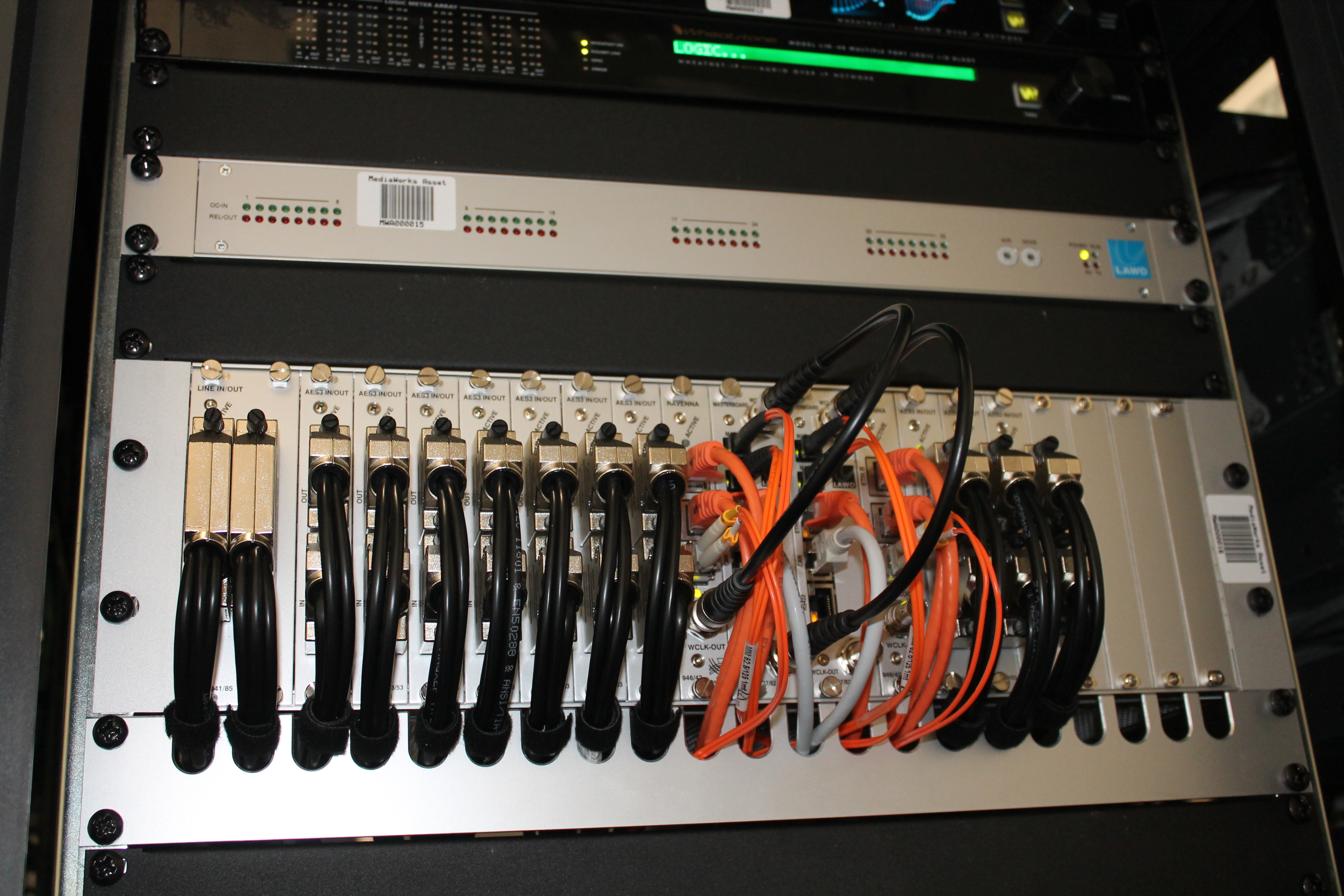